Suicide does not end the suffering of one, rather it transfers and multiplies it to the survivors left behind.

A tragedy with, an unparalleled ripple effect occurs when someone makes the choice to take their own life. The pain and heartache leaves behind devastates, breaks hearts and crushes the spirits of families and friends who are left behind. Whole communities of people are left with complicated grief and haunting questions. It sends a subtle, hopeless message that spreads through communities like ripples in a pond.

By uniting communities to communicate a clear message of hope against the perception of people in turmoil tend to believe, we can change the ripple effect.

Suicide is a permanent decision for temporary struggles. Seasons, struggles, and feelings change. There is hope and there are people who can help in any situation.

Joe and Sheryl Stephens lives were forever changed when they received the news that their 25 year-old son Jon had died by suicide in 2016. Nothing could have shocked or devastated them more. In the year that followed their community experienced several other suicides.

Each death added another hit to their already broken hearts. Watching their community struggle and being personally impacted caused them to ponder “What can we do?” Suicide does not end the pain of one. It transfers that pain to those left behind.

Suicide impacts large numbers of people who are left with haunting questions and regrets, a vicious cycle of complicated grief and questions: The would have, could have, should have and how did we miss this? In their brokenness, Sheryl and Joe wanted to do something to unite their community around the tragedy of hopelessness.

They formed Our City Cares in 2017 to unite city governments, businesses, non-profit organizations, churches, and schools to combat the tragedy of suicide and bring hope. The problem is too massive for one entity to combat. It takes a united effort. It takes a City that Cares. 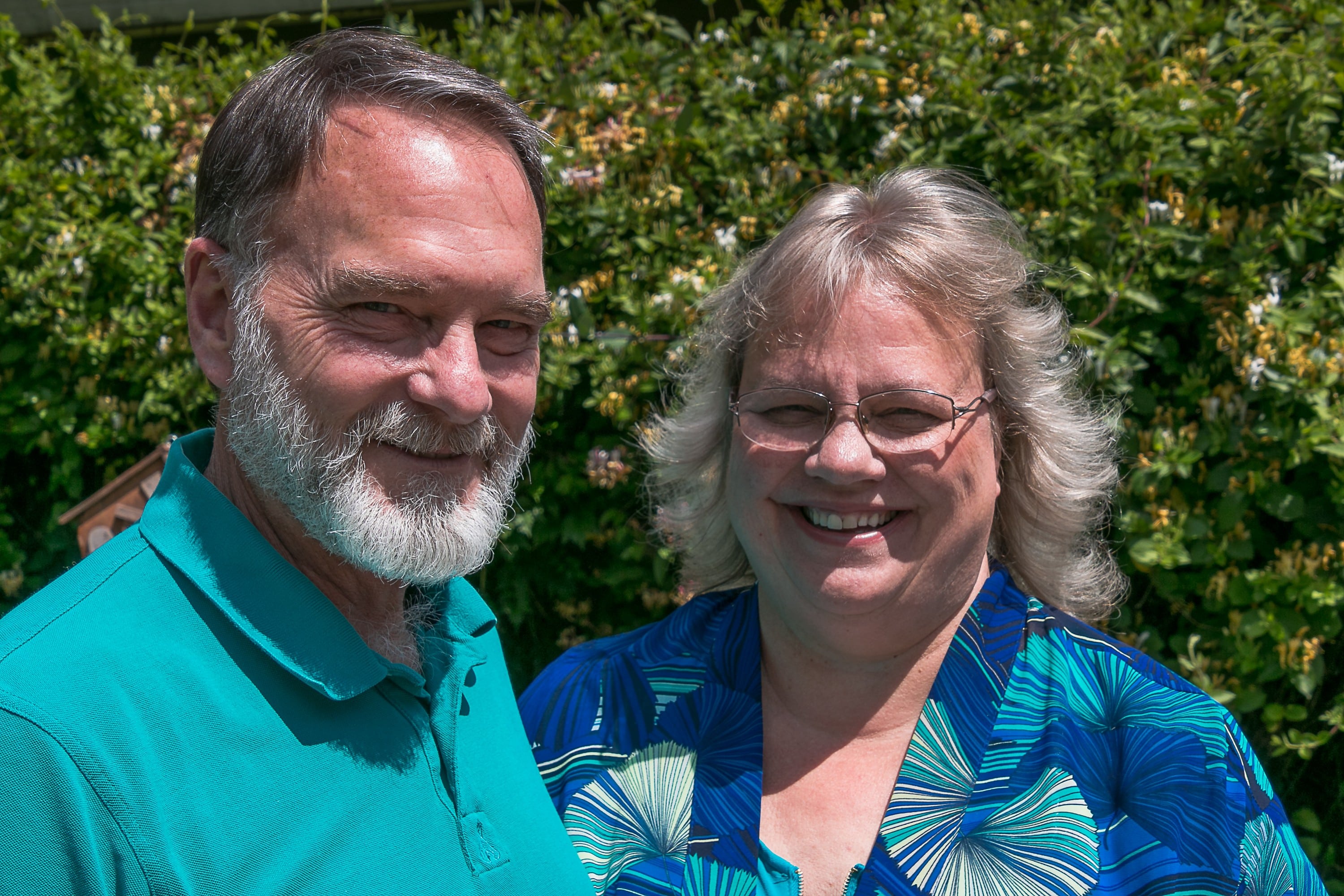 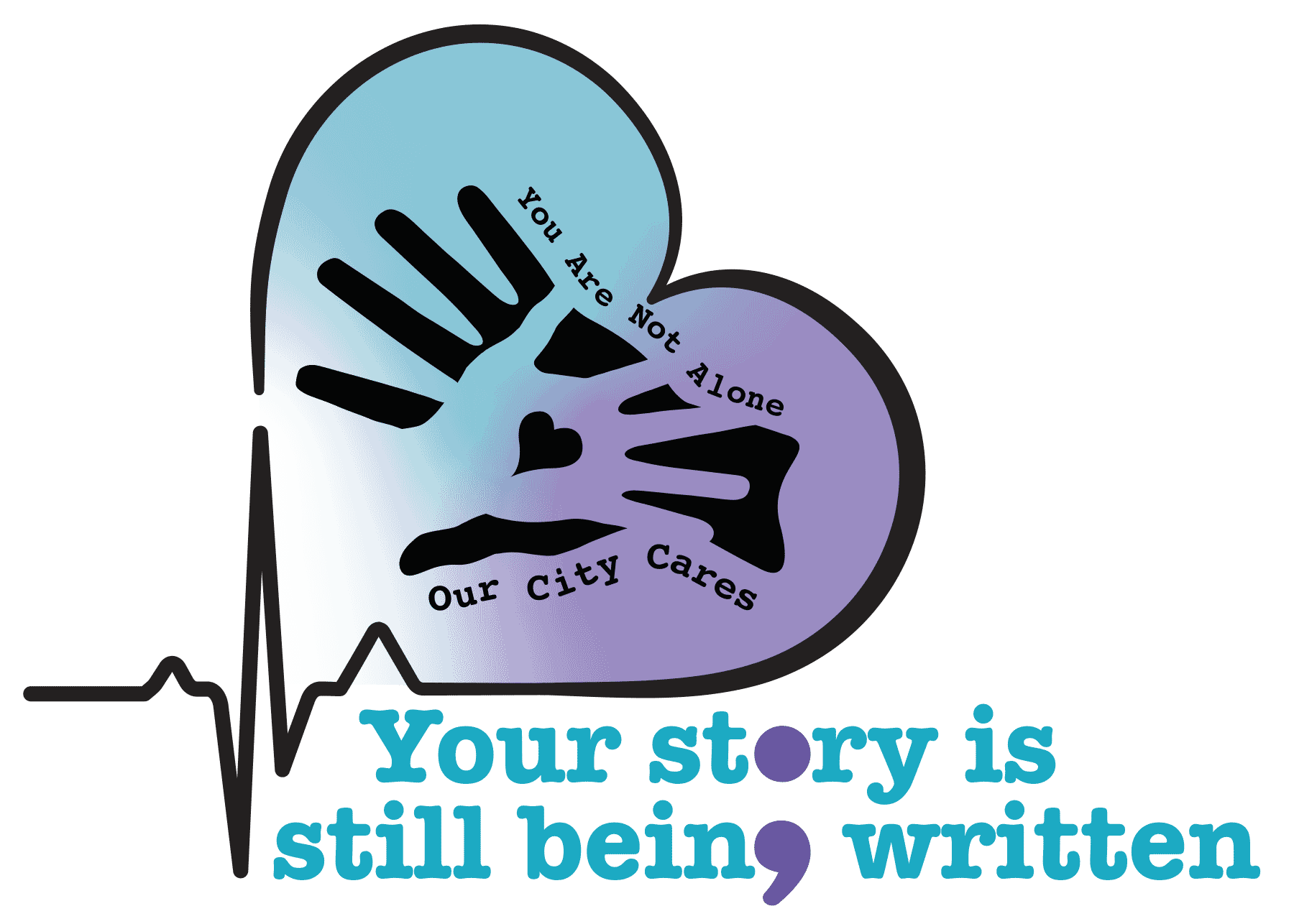 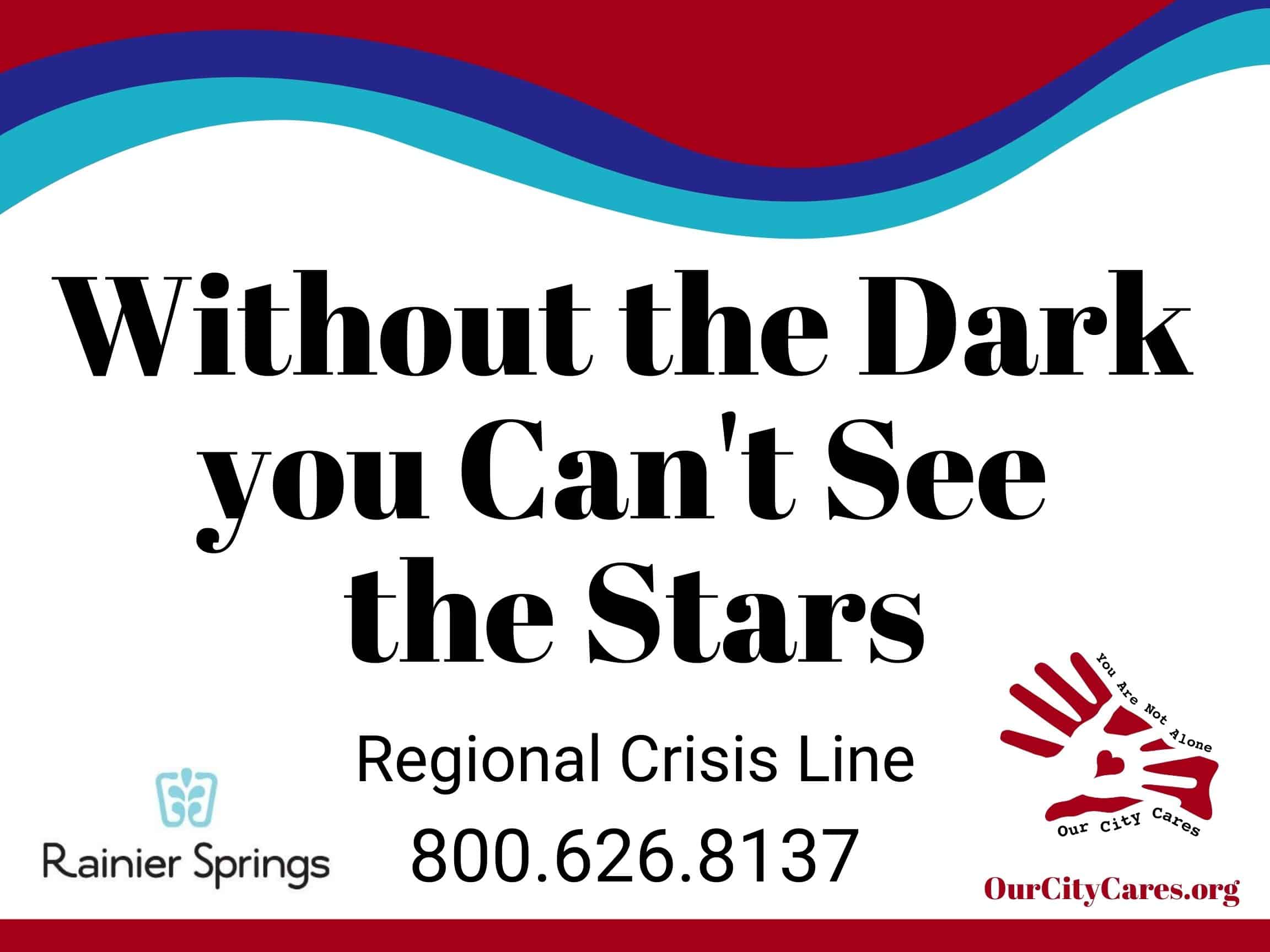 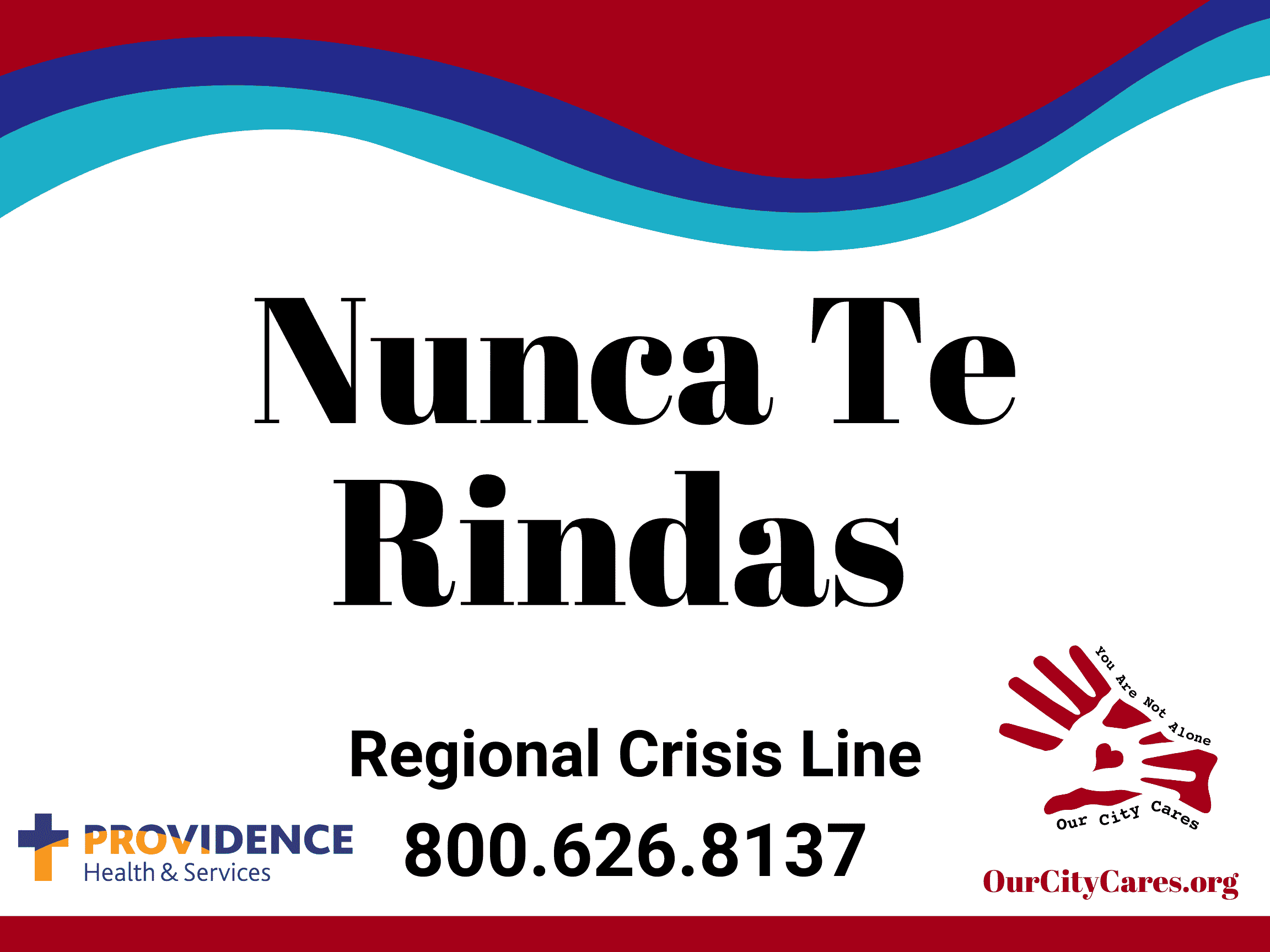